All about lateral ligament injuries

The upper ankle joint is a complex structure of bones, stabilized by ligaments and muscles. The talus is guided through the inner and outer ankle. The movement in this ankle joint corresponds to the up and down movement of the foot. A ligament apparatus stabilizes the joint both on the inside and on the outside. Muscles and tendons also actively balance the joint; they act like reins.

Fresh lateral ligament injuries heal with adequate stability with consistent therapy, in most cases conservatively in the functional bandage, only with particularly pronounced instabilities surgically through ligament reconstruction. If the symptoms of ankle ligament surgery are chronic and result from an old ligament injury, the first step should also be conservative, ie non-surgical. Physiotherapy with proprioceptive exercises to improve dexterity and balance, combined with strengthening the muscles, often leads to a considerable improvement, so that an operation is unnecessary for many patients. If the instability still persists, a ligament reconstruction should be carried out to prevent premature wear.

Several operative techniques have been established for years. The aim of every ligament reconstruction ligament plasty is to restore the ligament relationships as anatomically as possible so that the physiological joint play in the upper and lower ankle is preserved.

The existing band material is used for stabilization which is usually possible with fresh injuries the overstretched, loose bands are gathered so that they can have a stabilizing effect again. Alternatively especially in the case of old injuries with instabilityone’s own tendon tissue tendon of the short outer foot is used to replace severely damaged ligaments and achieve very good strength. The tendon used is pulled through drill channels in the outer malleolus and the talus and sutured.

Follow-up treatment consists of immobilization for about 4 weeks, followed by renewed physiotherapy. Relief with crutches is also indicated for 2 weeks. After about 4 months, the full ability to exercise is restored so following is very important.

The outer ligament complex consists of three ligaments (anterior, middle, and posterior ligament). In the case of injuries (torsional trauma to the upper ankle joint), 98% of the cases are only one or two-ligament injuries. Many international and our studies have clearly shown that surgical treatment of this injury does not produce better results compared to functional treatment. The therapy concept is therefore a functional treatment with a so-called orthosis. 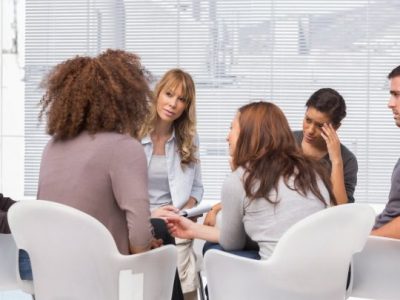 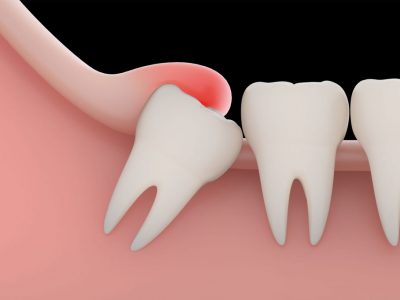 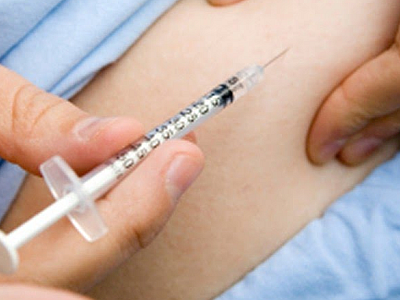 What is A1c and how it is used?